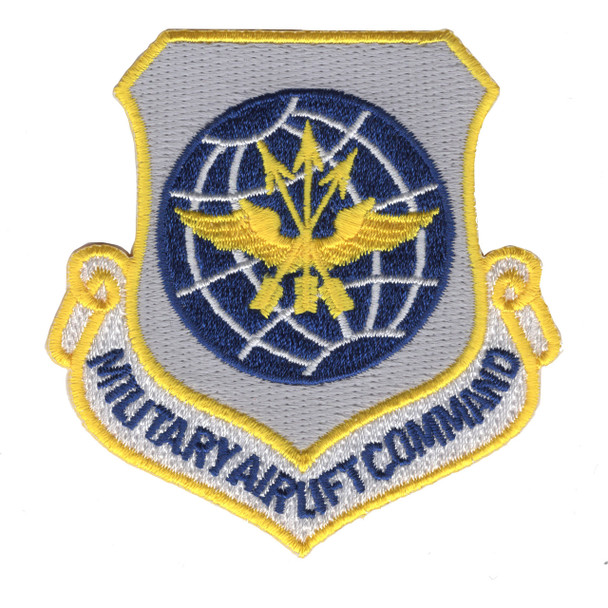 Sale Price: $7.95
Normally
— You save
Frequently bought together:

Military Airlift Command is an inactive United States Air Force Major Command which was headquartered at Scott Air Force Base, Illinois. It was created on January 1st 1966 and active until the end of the Cold War, when the Air Force table of organization was revised. Inactivated on 1 June 1992, its personnel and equipment were reassigned to the new Air Mobility Command.
View AllClose