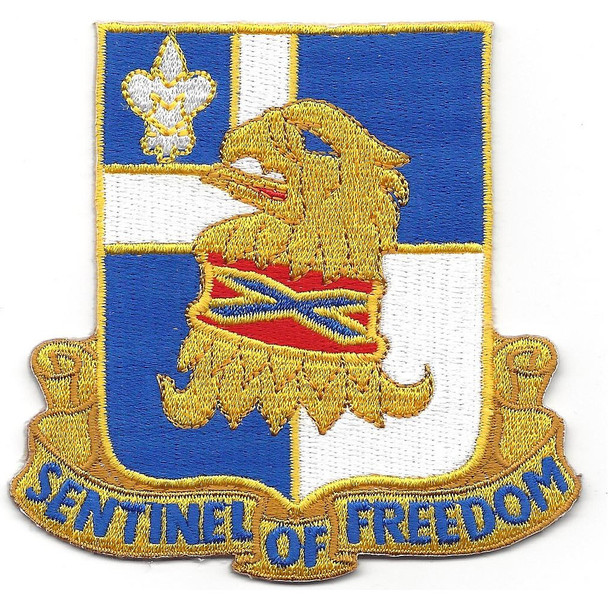 Your Cost: $9.09
Retail:
— You save
Frequently bought together: