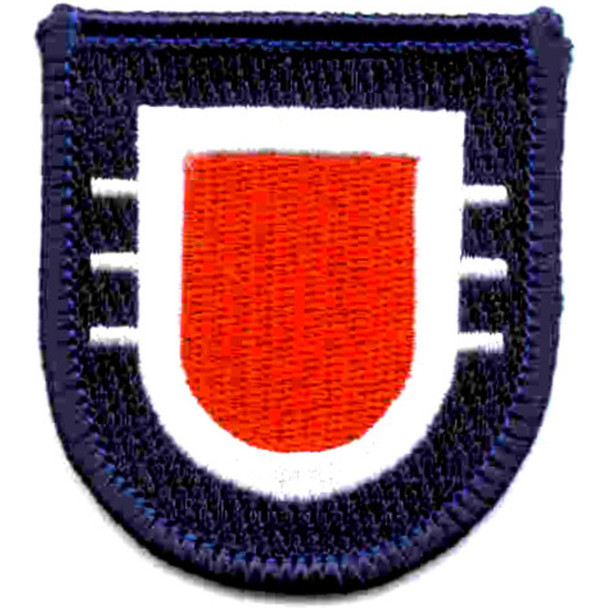 Your Cost: $7.56
Retail:
— You save
Frequently bought together:

The 187th Infantry Regiment (Rakkasans)[1] is a regiment of the 101st Airborne Division US Army. The nickname "Rakkasans" is derived from the Japanese word for umbrella. The name was given to the 187th during its tour in occupied Japan following World War II. When a translator dealing with local Japanese dignitaries was trying to explain what their unit was trained to do (and not knowing the Japanese word for "airborne soldiers") he used the phrase "falling down umbrella men" translated rakkasan. Amused by the clumsy word, the locals began to call the troopers by that nickname; it soon stuck and became a point of pride for the unit.
View AllClose