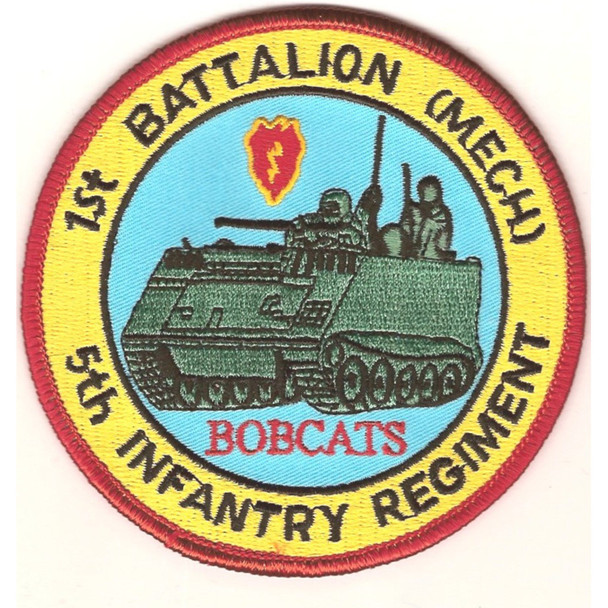 Your Cost: $10.43
Retail:
— You save
Frequently bought together:

The 1st Battalion Mechanized, 5th Infantry, 25th Infantry Division and its attached units distinguished themselves by extraordinary heroism in combat operations against numerically superior enemy forces in the Republic of Vietnam from 18 August to 20 September 1968. During this period the 1st Battalion Task Force, through reconnaissance in force, ambush, counterambush, and reaction missions effectively destroyed a regimental-size enemy force and prevented the enemy from seizing the initiative in its "third offensive." The officers and men of the Task Force displayed outstanding bravery, high morale, and exemplary esprit de corps in fierce hand-to-hand combat and counteroffensive action against well disciplined, heavily armed and entrenched enemy forces.
View AllClose