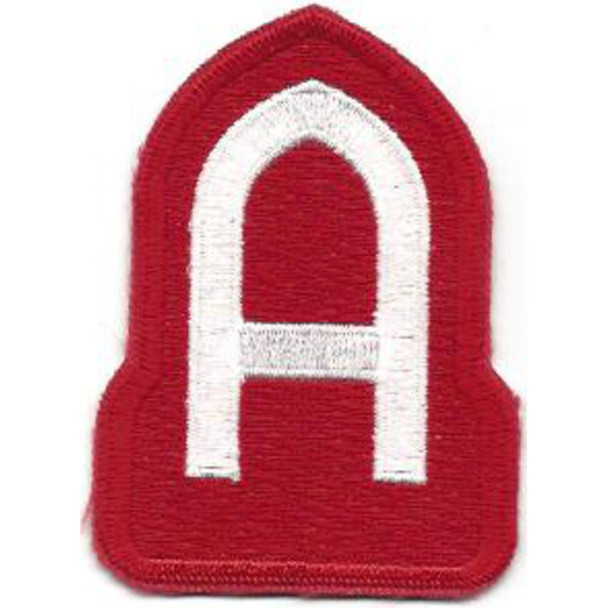 Sale Price: $8.15
Normally
— You save
Frequently bought together:

Fourteenth United States Army was a fictitious field army developed as a part of Operation Quicksilver and as a part of the fictitious First United States Army Group, under the command of John P. Lucas. As part of a psychological warfare campaign the Fourteenth Army was described by Agent Garbo in a message sent to German intelligence around the 24th of August 1944 claiming that his source in the ETO Services of Supply, who had a relative in the US 48th Infantry Division had advised him of:
View AllClose