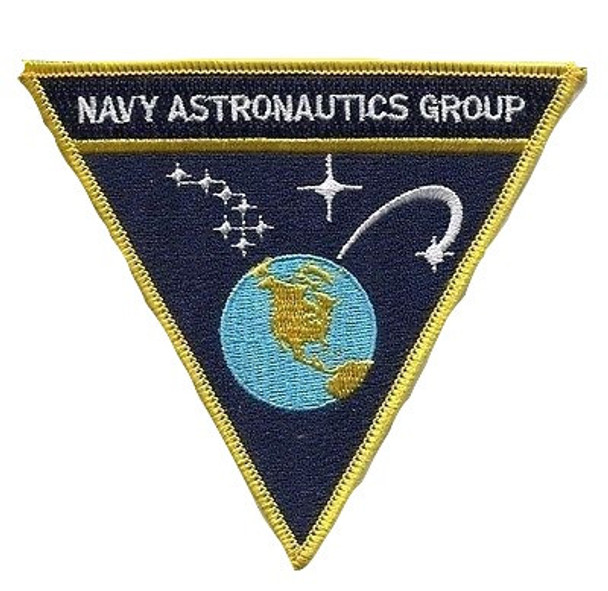 Sale Price: $15.55
Normally
— You save
Frequently bought together:

The Navy Astronautics Group was the Navy’s first space satellite command established on 22 May 1962. It was stablished under Commander James C. Quillen, Jr. at the Pacific Missile Range Headquarters, Point Mugu, Calif. In addition to its other duties, the new command was given responsibility for operating the Transit Navigational System being developed by the Navy for the Department of Defense. The Navy Astronatics Group became today’s Naval Satellite Operations Center.
View AllClose

Sale Price: $12.00
Normally
Domain of the Golden Dragon - Unofficially awarded to those that cross the International Date Line. Enter the dragon's empire, "Into the silent mysteries of the far east." See our blog on the Domain...
14012