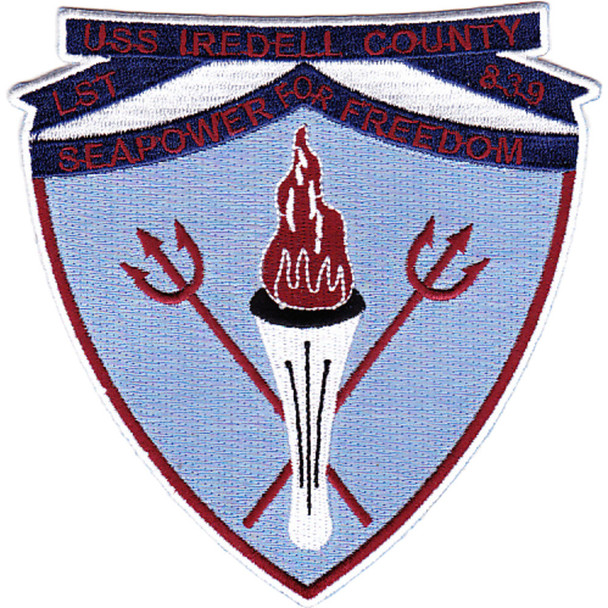 Sale Price: $11.70
Normally
— You save
Frequently bought together:

USS Iredell County was a LST-542 class tank landing ship which was part of the staging area on Okinawa as part of preparations for the invasion of Japan. Provided support of troops and supplies in Da Nang, Vietnam in 1967 and 1968 during the Vietnam War. She was awarded numerous citations, commendations and one Battle Star.
View AllClose

Sale Price: $12.15
Normally
USS Juaquin County was a LST-542 class tank landing ship which action in the Korean War and the Vietnam War and was decommissioned in September 1969. "MOBILE LOGISTICES SUPPORT"
9996