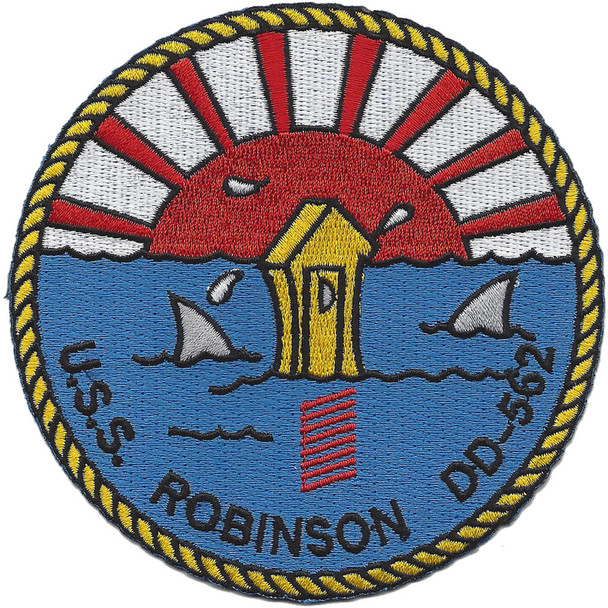 Sale Price: $11.15
Normally
— You save
Frequently bought together:

Sale Price: $10.95
Normally
Commander Destroyer Squadron 22 is the designation given to the commander of 5 destroyers in a task force and charged with combat readiness of his destroyers under his command. DESRON 22 was first...
10191