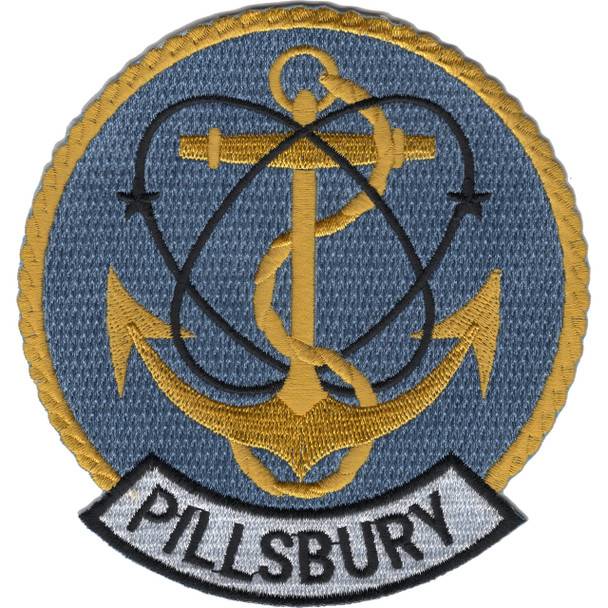 Sale Price: $11.60
Normally
— You save
Frequently bought together:

United States Navy Destroyer Escort DE-133 USS Pillsbury- The USS Pillsbury was apart of a Hunter Killer Patrol designed to search and destroy enemy submarines in operation near convoy routes. The Pillsbury took part in destroying multiple German submarines during WWII and even capturing one. The Pillsbury was awarded the Presidential Unit Citation for its role in the capture of the German U-505. This capture secured two Enigma coding machines and exposed vast amounts of intelligence into the German Navy's operations. The Pillsbury was reclassified in August 1954 as a radar picket ship DER-133.
View AllClose