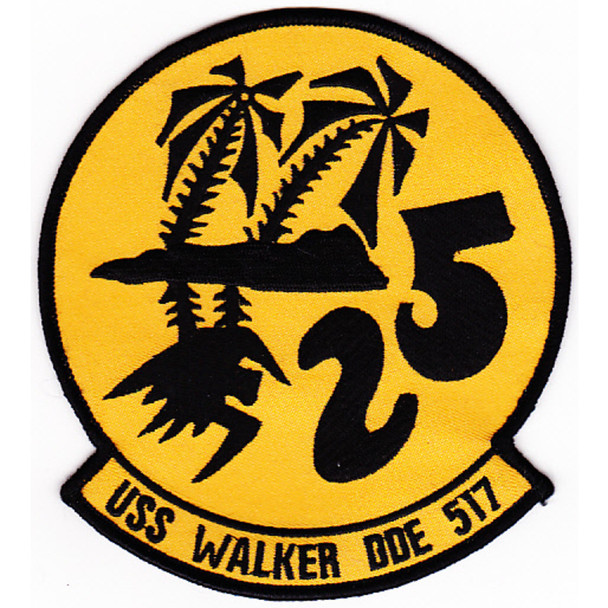 Sale Price: $11.95
Normally
— You save
Frequently bought together:

USS Walker was a Fletcher class destroyer and destroyer escort also one of the longest serving Fletcher class. The Walker saw action in both the Atlantic and Pacific theaters. During the battle for Okinawa she distinguished herself during continuous Kamikaze and torpedo attacks staying in the fight throughout. She earned six Battle Stars in WWII, two Battle Stars for engagements in Korea, and three Battle Stars for her participation during the the Vietnam War. DESRON 25
View AllClose