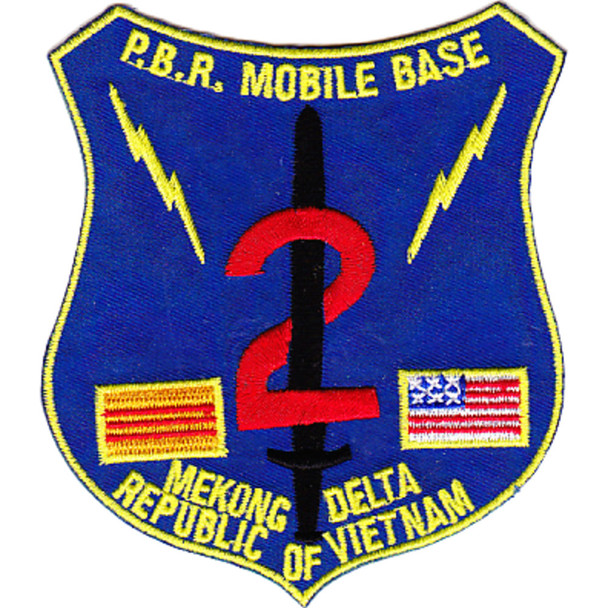 Sale Price: $9.35
Normally
— You save
Frequently bought together:

The great strategic and economic importance of South Vietnam's intensive midland waterways made it clear from the start of the war that the Navy would be in the front rank of the allied forces. Laced by 3,000 maritime miles of rivers, canals, and smaller streams, the fertile river Delta south of Saigon, where the most important phase of south vietnam population lived, established the country's rice bowl. Northward along the coast to the demilitarized zone, sizable rivers stretched midland past vital population centers like the recent imperial capital of Hue. Throughout the country the road and rail system was rudimentary while the waterways provided ready access to the foremost necessary resources. The facet that controlled the rivers and canals controlled the guts of south vietnam. U.S. armed service leaders were determined that allied forces would command these waterways when they established the stream Patrol Force (Task Force 116) on 18 December 1965. From then until March 1966, the Navy procured stream patrol boats (PBR) in the u. s., prepared the crews at the Coronado, California, and Mare Island, California, training centers, and deployed the units to geographical area for Operation gamekeeper. On 15 March 1966 the stream Patrol Force was additionally designated stream Patrol Squadron five for body and provide functions. By thirty one August 1968, the force consisted of 5 stream divisions, every controlling two 10-boat sections that operated from combat bases along the foremost rivers or from ships positioned in the rivers. The Navy repaired every of the ships in order that they may serve as floating base facilities for a PBR section and a helicopter detachment.
View AllClose

Sale Price: $11.55
Normally
Patrol Boat, River or PBR, is the USNavy designation for a small rigid-hulled patrol boat used in the Vietnam War from March 1966 until the end of 1971. - White background with black boat.
3848

Sale Price: $8.20
Normally
PBR United States Navy Patrol Boat River Silhouette on Vietnam Service Ribbon Military Patch - These boats were used in the Vietnam War from 1966 until the end of 1971. This patch is similar to the...
337