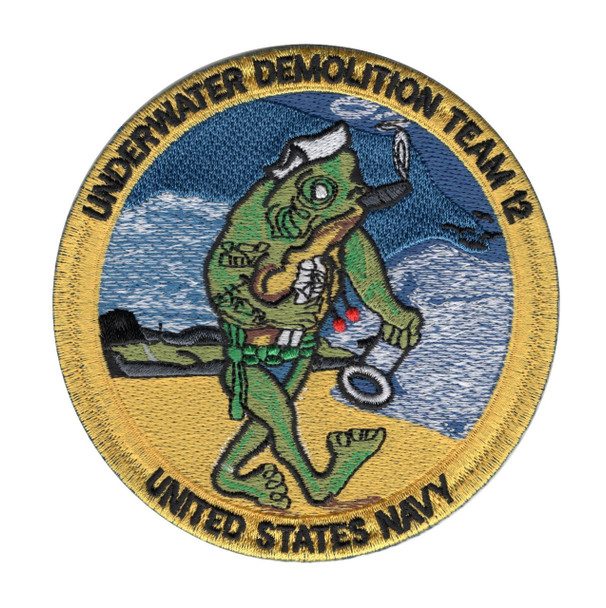 Sale Price: $11.65
Normally
— You save
Frequently bought together: