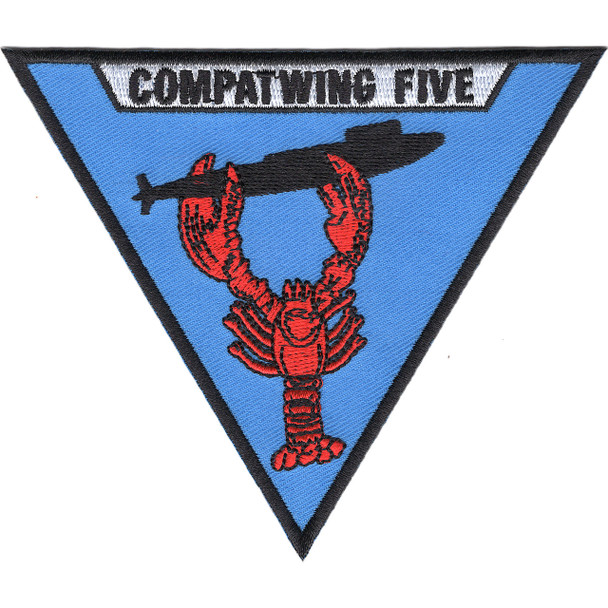 Sale Price: $10.60
Normally
— You save
Frequently bought together:

In 1973 all fleet air wings were changed back to the pre-World War II designation Patrol Wing to reflect broader organizational changes within the Navy. Administered by Commander Patrol Wings Atlantic July 1, 1973 this Patrol Wing was later established as a separate command July 1, 1974. On March 26, 1999 it was then Redesignated Patrol and Reconnaissance Wing FIVE.
View AllClose

Sale Price: $10.35
Normally
Following the end of the Cold War, the activities of NAS Brunswick Patrol Squadrons expanded to include working with the Coast Guard and other agencies to search for drug smugglers in the Caribbean. ...
12960