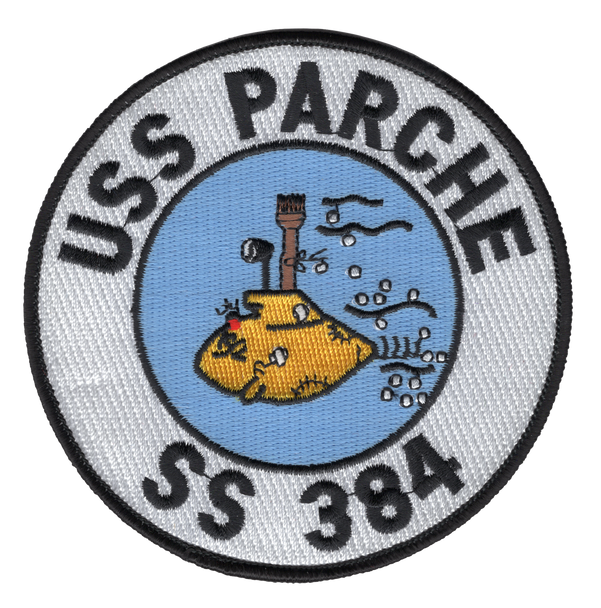 Sale Price: $12.15
Normally
— You save
Frequently bought together:

SS-384 USS PARCHE Parche - She was decommissioned, and in March 1947 was moved to Alameda, Calif. On 1 December 1962 her classification was changed to GASS 384. In late 1969, Parche was replaced as NRT submarine by Charr Parche received five battle stars for World War II service. She is credited with sinking 31,696 tons of enemy shipping.
View AllClose