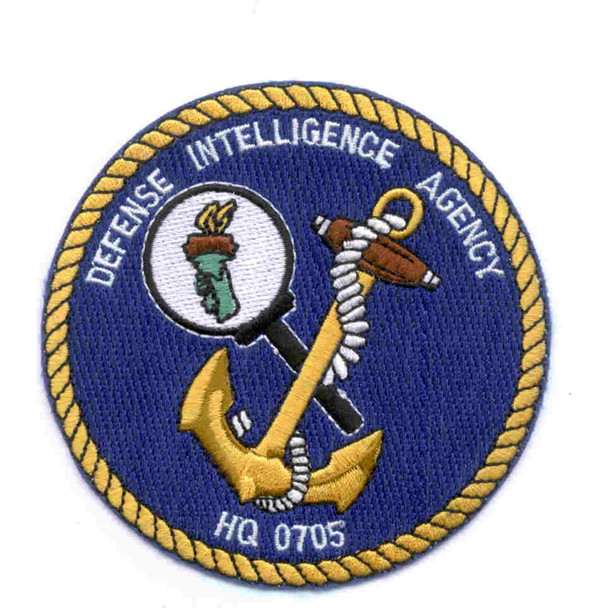 Sale Price: $11.25
Normally
— You save
Frequently bought together:

US DEPARTMENT OF DEFENSE INTELLIGENCE AGENCY HQ PATCH The Defense Intelligence Agency became operational on October 1, 1961 as the nation's primary producer of foreign military intelligence. It filled a critically important need for a central intelligence manager for the Department of Defense to support the requirements of the Secretary of Defense, the Joint Chiefs of Staff, and the warfighter. Today, DIA continues to build on its proud traditions as this country's preeminent military intelligence organization and remains "Committed to Excellence in Defense of the Nation." - FULLY EMBROIDERED FLAT EDGE WITH PLASTIC BACKING FOR IRON ON CONVENIENCE
View AllClose

Don't Tread On Me Patch

Sale Price: $7.75
Normally
This patch of the Gadsden flag features the famous Marine slogan "Don't Tread On Me" with the coiled rattle snake. This slogan appeared on a flag that was designed by and is named after American...
9583