Popular Patch provides veterans with commemorative military patches. With the world's largest inventory of military unit patches, our veterans can now find the military insignias that commemorate their service. We value keeping our military heritage alive through these emblems. We thank you for your service to our country, and for choosing Popular Patch for all of your commemorative needs.

We also work closely with military related reunions and associations. Our company has been featured in newspaper articles as well as our local news network. Our patches have been featured in films, and television programs such as Saving Private Ryan, Clear & Present Danger, Band of Brothers, and NCIS. 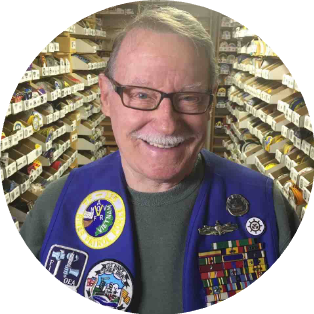 Thirty years ago, Don McGrogan began collecting military patches while serving in the US Navy. At that time, it was impossible to find patches for most units, so he began producing patches. McGrogan served 26 years in the Navy, retiring a Senior Chief E8. McGrogan continued to collect and sell patches under the name McGrogan's Patch Designs.

Working with the Department of Heraldry, McGrogan personally designed many ship and submarine patches. 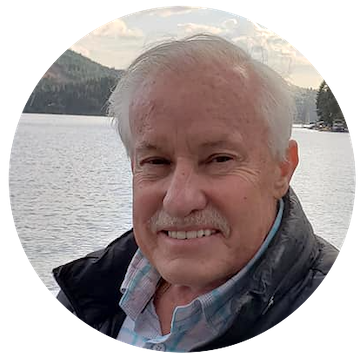 Randy Sweet also served in the Navy. As a retired nurse, Randy's strengths were in organization and processes. In 2008, Randy partnered with his father, Don McGrogan, and brought his skill set to McGrogan Patch Designs. 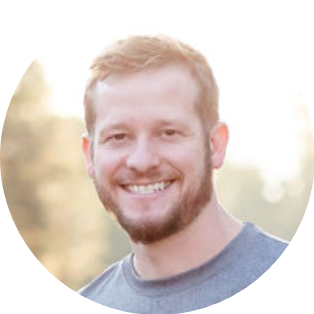 Joshua Cypher, grandson of Don McGrogan, began learning the family business by becoming a wholesaler. Josh managed a shipping warehouse for over 10 years. He is skilled in the logistic of streamlining fulfillment, and is an expert in process workflows. He also ran a successful digital and media marketing company, giving him the necessary edge to bring his Grandfather's business into the modern digital world. As the CEO of Popular Patch, his main objective for acquiring McGrogan's Patch Designs, is to keep his Grandfather's vision alive by making patches accessible to collectors worldwide. 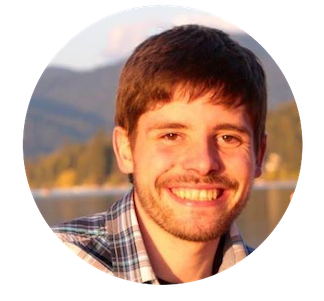 Stephen Cypher, grandson of Don McGrogan, has experience in manufacturing and metal refinery procedures. His experience has given him an eye for detail and a standard for perfection. As the Operations Manager, his expertise is in product workflows, inventory management, and quality control.

Our mission is to connect every person, especially Veterans, with the insignia that they most identify with, that is most important to them, or that best commemorates their service.

Our vision is to see a world where a person's service is honored, their dreams uplifted, and their passions inspired.

Generosity: We make every effort to provide value with every interaction.

Service: We are highly committed to our customers needs.

Honor: We greatly respect and esteem all of our customers.

Our Commitment to You